Source: NorCalGSPrescue photo-Creative Commons License Have you ever observed that when a dog enters a room, he sometimes acts as if he recognizes that you are there and immediately comes over to you, while other times he appears as if he doesn't seem conscious of your presence for a period of time? Especially if you have a relationship with the dog, it would seem likely that in those instances when you seem to be ignored the dog simply has not picked up any information or sensory cues that you are present. If nothing about you has caught his, then obviously he is not going to respond to you. Which types of sensory information are most likely to attract the dog's attention and let him know that you are there? This question came to mind recently as I walked into my kitchen unnoticed by my dogs, who were sitting and looking out the window.

Normally when they recognize that I am in the kitchen, they immediately come to be with me in the hopes that something edible might happen. The phone rang, and I answered it, and after a brief conversation, I noticed that the dogs still weren't in the kitchen with me. So I stepped over to the doorway to see what they were doing.

Daycare nightmare serial code number. The moment they caught sight of me, they immediately came on the run to be close to me. I suppose it is because I am a psychologist that I stopped for a moment to think about this situation, ultimately coming to the simple conclusion that in this instance the sound of my voice on the phone (an auditory cue) must not have been as powerful as the sight of me in the doorway (a visual cue) in announcing my presence to the dogs. My observation of the effectiveness of sight versus sound stimuli was probably triggered by an article I recently read in the Open Journal of Animal Sciences about a study conducted by Megumi Fukuzawa and Marina Watanabe from Nihon University's College of Bioresource Sciences at Fujisawa, Japan to determine whether dogs were more influenced by hearing, seeing, or smelling the presence of a person. The researchers set up a large room with a small booth at one end. A person with whom a dog was familiar would sit in the booth. The booth allowed the experimenters to control which kind of stimulation the dog would receive from the person.

In the vision-only condition, the dogs could see the person, but no sounds were made, and an odor diffuser and masking were used to prevent any cues based on smell. 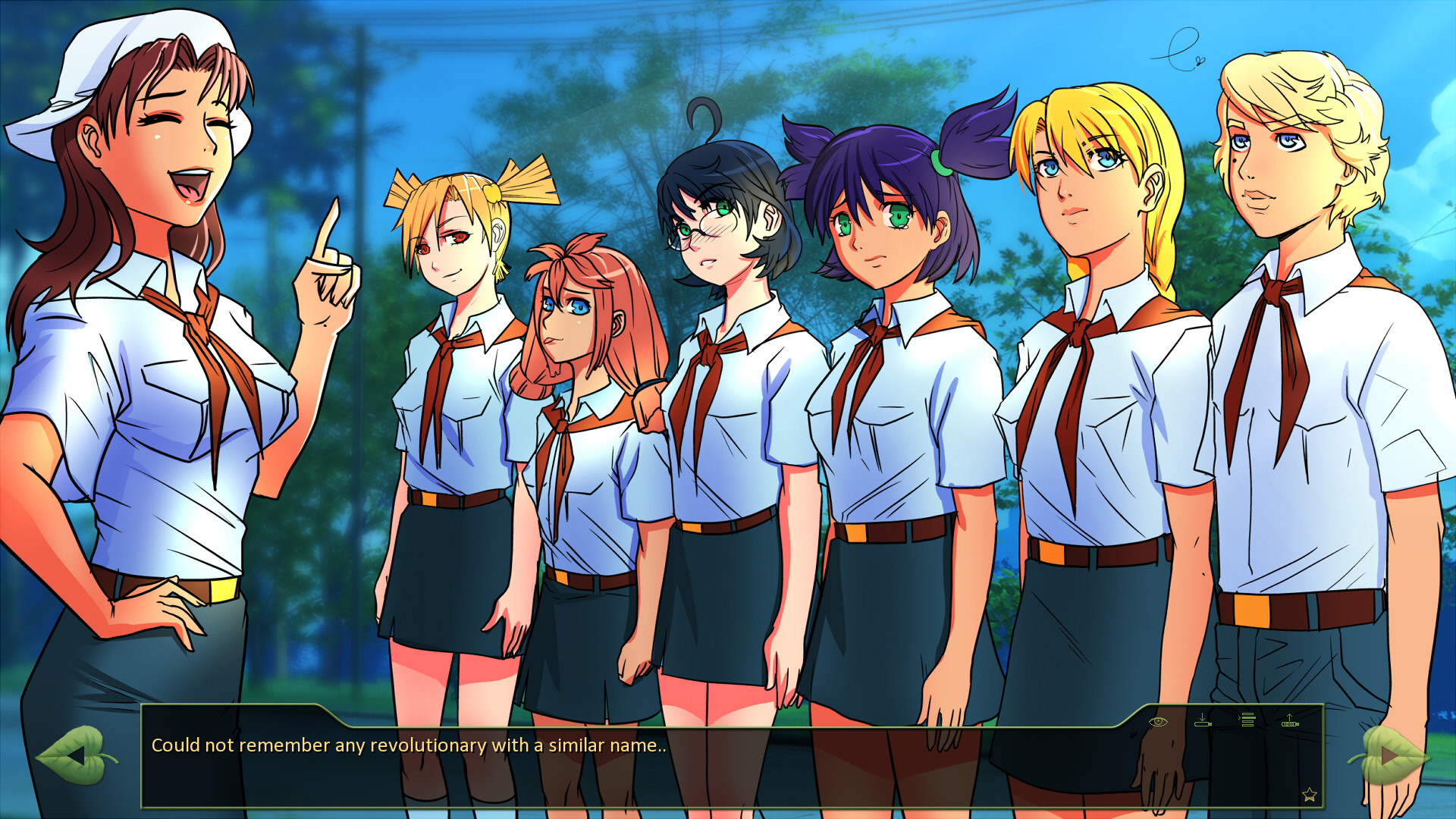 In the sound-only condition, the person read a newspaper out loud using a neutral tone of voice, while the ability to see the person was prevented by a screen. In the olfactory, or scent, condition, the dog could not see or hear the person; however, a fan behind the person helped to transmit his or her scent. There was also a condition in which all three sources of information — visual, auditory, and olfactory — were available, and a condition in which all of the sources of information were screened. In each trial, the dog was released into the far end of the room, a distance away from the booth where the person sat.

If the dog noticed the person in the booth and approached her, it got a small reward. If the dog didn't notice the person after two minutes, the trial was ended. The dog's behavior during each phase of the experiment was videotaped and analyzed. When it comes to the simple question of how many times the dogs detected and approached the person during the allotted time, the finding that the highest rate was when all of the cues were present, and lowest was when no cues were present, is not surprising. And when we look at the effectiveness of the individual sensory cues, we find that each had about the same effect in terms of getting the dog to eventually recognize that the person was nearby, with only a 3 percent difference among them. However, there was a large difference in terms of how quickly the dogs noticed the person: When we look at each of the single cues, we find that visual cues caused significantly faster recognition than auditory cues, and that scent cues produced the slowest responses.