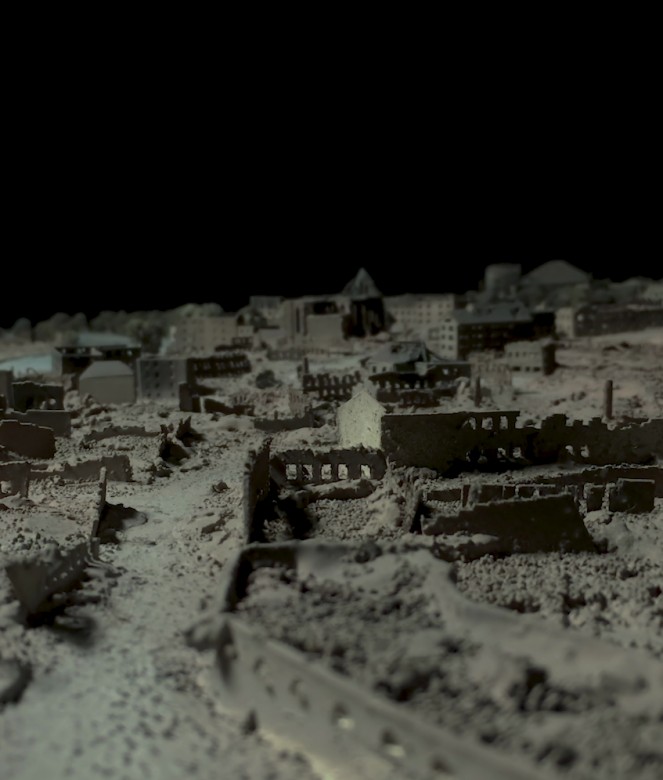 I believe it may be the Tritons, but there are probably other part-fish, part-humans. Plus, there was a fish-headed god in antiquity (not greco-roman).

Faq Below you will find a number of questions frequently asked of our representatives and some general answers to these questions. If you have a question regarding the use or application of a piezoelectric ceramic or piezo device, we encourage you to look over the below FAQs. Air navigation pro apk free download. Trpanj's area is ideal for hiking and bicycling. The real jewel is two kilometre-long walk, going about Trpanj along the coast from one side and Mediterranean vegetation on the other side.

A side note is that there were some mistranslations and some of the 'sirens' in Greek tales were half-birds and not half-fish (i.e., harpies and not mermaids). 'In Greek mythology, the Sirens were three dangerous bird-women, portrayed as seductresses who lured nearby sailors with their enchanting music and voices to shipwreck on the rocky coast of their island. Roman poets placed them on an island called Sirenum scopuli.

In some later, rationalized traditions, the literal geography of the 'flowery' island of Anthemoessa, or Anthemusa, is fixed: sometimes on Cape Pelorum and at others in the islands known as the Sirenuse, near Paestum, or in Capreae. All such locations were surrounded by cliffs and rocks. When the Sirens were given a parentage they were considered the daughters of the river god Achelous, fathered upon Terpsichore, Melpomene, Sterope, or Chthon (the Earth; in Euripides' Helen 167, Helen in her anguish calls upon 'Winged maidens, daughters of the Earth'). Although they lured mariners, for the Greeks the Sirens in their 'meadow starred with flowers' were not sea deities. Roman writers linked the Sirens more closely to the sea, as daughters of Phorcys. Their number is variously reported as between two and five. In the Odyssey, Homer says nothing of their origin or names, but gives the number of the Sirens as two. 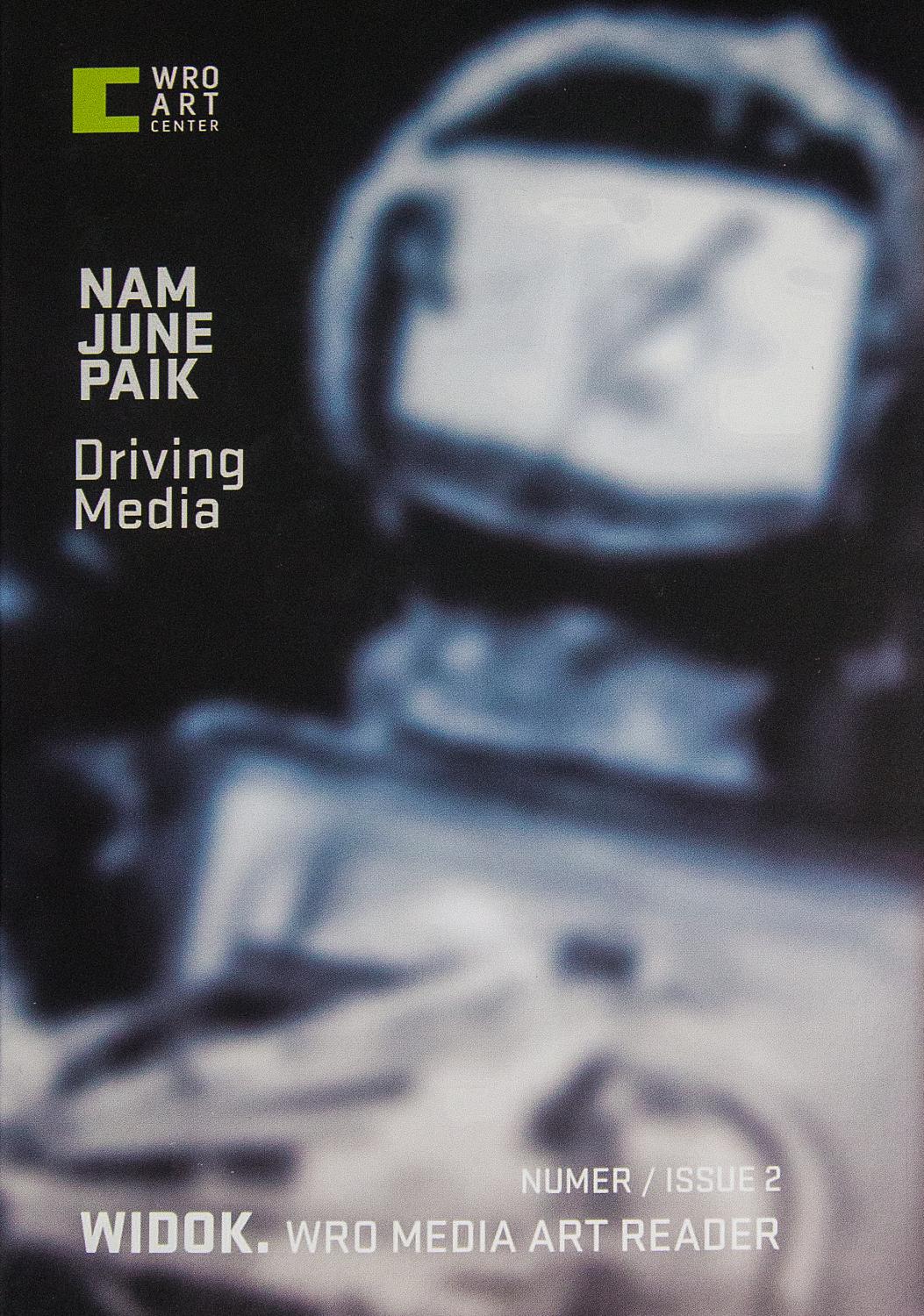 Later writers mention both their names and number: some state that there were three, Peisinoe, Aglaope, and Thelxiepeia. The Sirens of Greek mythology are sometimes portrayed in later folklore as fully aquatic and mermaid-like; the facts that in Spanish, French, Italian, Polish, Romanian and Portuguese the word for mermaid is respectively Sirena, Sirene, Sirena, Syrena, Sirena and Sereia, and that in biology the Sirenia comprise an order of fully aquatic mammals that includes the dugong and manatee, add to the visual confusion, so that Sirens are even represented as mermaids. However, 'the sirens, though they sing to mariners, are not sea-maidens,' Harrison had cautioned; 'they dwell on an island in a flowery meadow.' - EDIT from comments Plus, there was a fish-headed god in antiquity (not greco-roman) could you name him/her? From which mythology is he/she from? – plannapus May 11 at 9:46 1 There are several, the most famous is Dagon: 'Dagon was originally an East Semitic Mesopotamian (Akkadian, Assyrian, Babylonian) fertility god who evolved into a major Northwest Semitic god, reportedly of grain (as symbol of fertility) and fish and/or fishing (as symbol of multiplying).' There are also fish-headed fertility figures, like: 'The anthropomorphic female sculpture (known as Praroditeljka / Ancestress) found in the front of the sanctuary in house No.