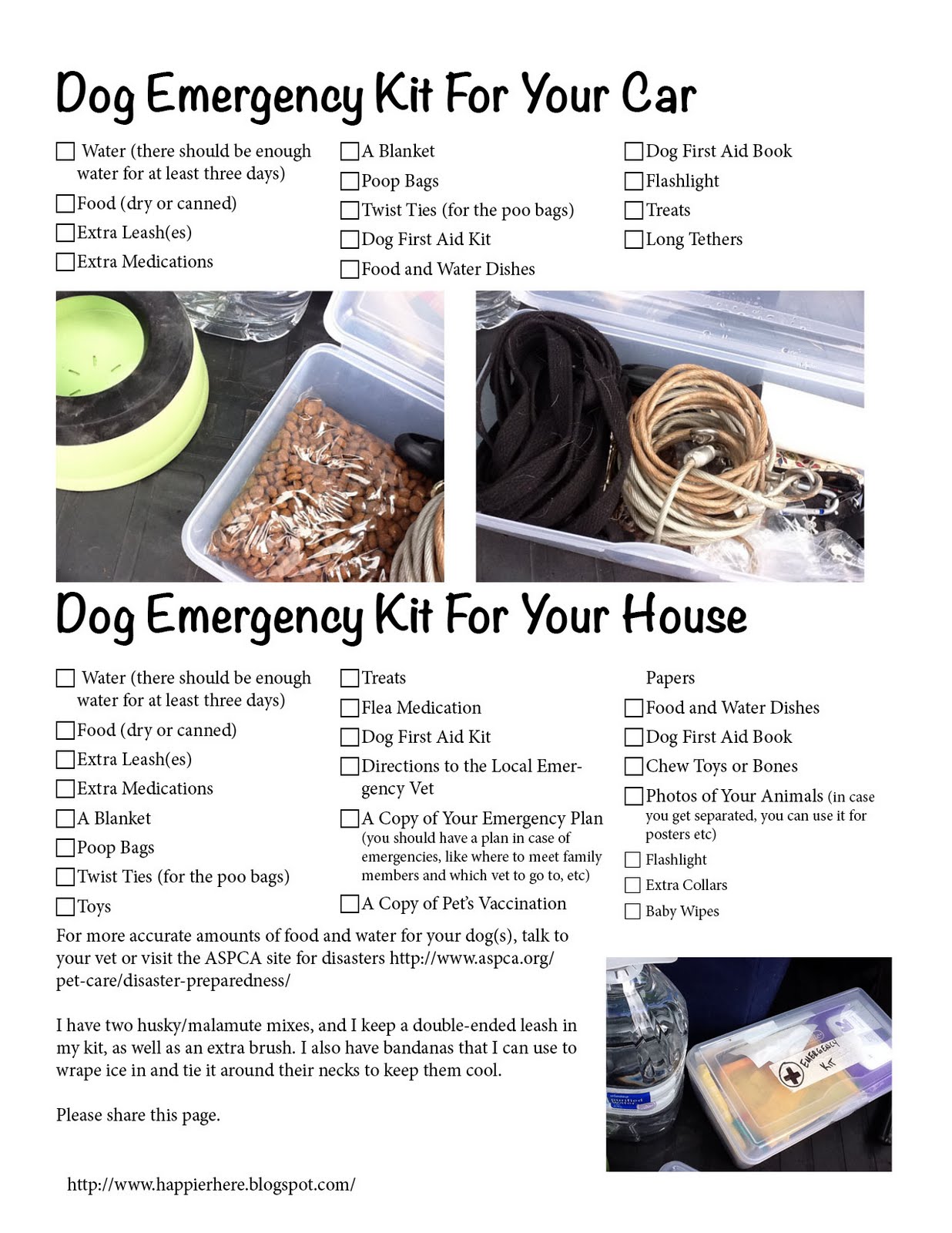 You can from artist Mike Schley on his site. Old Bonegrinder sits atop a hill, the vanes of its windmill looking as dead as the rest of the surrounding lands.

A DM screen specifically designed to be used with a RAVENLOFT campaign. Product History. Ravenloft Campaign Setting, by Bruce Nesmith, Andria Hayday and William W. Connors, is the revised core set for the Ravenloft campaign setting.

Three times my players have passed it, and three times they have avoided it. But not last week. Last week, they vowed to set it on fire. “A windmill will be on fire next session.

I promise,” one of them said in our group chat. The last few sessions of our campaign were spent shuttling back and forth between various locales in Barovia, always under the watchful eye of Castle Ravenloft.

Between the village of Barovia (I really wish they would have given it a different name than the country it sits in) and the village of Vallaki sits Old Bonegrinder, and they passed it multiple times on various trips. Once, they approached it to inspect, but a crow warned them off by squawking wildly. (They should thank their lucky stars, too. A coven of hags lives in the old windmill, and they only had two characters in the party during that excursion.) Though the adventurers have only spent a few days in dismal Barovia, they’ve had quite a lot of adventure.

They, killed a vampire in a church, escorted a terrorized woman to safety,. But they finally came back to the menacing windmill. This time, the party had a more formidable four members. After acquiring the sunsword, a blade made of pure light, they’ve risen to level four, the book’s suggested level to fight the hags.

So off they went. I was a little worried for them. Even though they’re at suggested level, a coven of night hags is formidable. A night hag by itself is rough. Night hags are CR 5 monsters all by themselves with 112 HP and 17 AC. But if you join hags in a coven, they’re even tougher. They gain shared spellcasting with some pretty wicked spells.

(Have you ever cast Phantasmal Killer? That’s a rough spell against a level four PC.) But off they went. I wasn’t going to warn them (other than that pesky raven that hung out near the windmill.) The four PCs included a rogue, two clerics and a (who is now dual wielding his regular longsword and the sunsword). They marched straight up to the windmill and began poking around inside. The main floor holds a lot of curious items including some dream pastries, little mince pies made out of children’s bones (no joke) that let you enter a dreamlike, blissful state.

They’re like heroin pies, really. They rummaged around, and just before the lead hag, Morgantha, could come downstairs to check on her baking pies, the PCs discovered her sweeping up bone dust. She offered to sell them some pies. The adventurers were interested in the pies, but not exactly interested in purchasing any. Certainly not from some weird old woman. So she chastised them and asked them to leave her house. When they refused, she attacked.

The battle lasted most of our three hour session that night. The party’s blood hunter charged forward and began to attack Morgantha, the main hag. The rogue hung in back, firing arrows from his hand crossbow. The two clerics behaved similarly, standing in back and dishing out damaging spells and healing. But the hags? They went all in. The other two hags descended the stairs from the third floor to assist in the fight. And they immediately began dishing out damage.

Some claw attacks. Some magic missile attacks. Almost all of them hit. And then the PCs did two smart things. First, they laid down all their damage on one hag, Morgantha. They didn’t realize this at the time, but killing one hag breaks the coven and removes their shared spellcasting and their most powerful spells. Without the coven, they’re only really left with magic missile, ray of enfeeblement and sleep.