The CAP, which oversees subsidies to farmers in Europe, is a complex bureaucracy favouring large businesses over small farmers, pushing them towards intensive farming practices that harm the environment and lead to unemployment. Such criticism does not come from green activists. It was printed almost word for word in brochures of the European Commission in 1998, in preparation for a reform of the CAP. The reform was enacted in 1999. Less than 15 years later, in 2013, the same problems were addressed in yet another reform. The talk was to make the CAP “greener” and provide more support to small farmers.

The College of Health and Human Services is home to centers that provide the setting for faculty members to advance their knowledge through focused, collaborative research. Itvl, www.houzz.ru/photos/59994809/prilozhenie-pesni-naoborot-na-kompyyuter-other-metro. Signalizatsiia_sheriff_4btx940lcd_instruktsiia, noti.houzz.ru/photos/60301034/ani-lorak-ya-vernusy-noty-dlya-fortepiano-other-metro.

Before the 1999 reform, subsidies were given by volume. The more farmers produced, the more subsidies they received. After the reforms, most subsidies (so-called “direct subsidies”) were given by hectare: the larger the farm, the larger the subsidies. This, along with other factors like the demand for biofuels and increased meat production, pushed farmers towards crops that require large fields, like cereals and oilseeds. While the total area under cultivation in the European Union barely increased between 2005 and 2013, the average size of each farm increased from 12 to 16 hectares. Some countries saw much larger increases.

These averages hide the dominance of extremely large farms. Plan raboti s rezervom starshej medsestri in english. Of the 10 million farms active in the European Union in 2013, the vast majority were extremely small. In most countries, farms larger than 100 hectares control most of the land and, with the exception of Austria, their share has grown in recent years. The CAP is not the only reason for these changes, but the policy provides more benefits to large farms growing cash crops than to smaller ones. The European Commission correctly points to the fact that programmes are in place to support small farmers but it fails to see that the complexity of the procedures de facto prevents small farmers from understanding what they can claim and receiving money.

Cash crops, such as cereals and oilseeds (sunflower, rapeseed), require high investments in capital, large fields and little manual labour. At the opposite end, vegetables and fruits require intensive human care to grow and harvest. The drive to grow cash crops accompanied a dramatic reduction in employment in agriculture. Since 2000, the total employment in farms across the European Union decreased by 6 million full-time equivalents. All of the decrease was borne by non-salaried farmers, such as seasonal workers. As the production of fruit and vegetables decreased in the European Union, imports grew substantially. Imports of fruit and vegetables more than doubled in value, from €10 billion in 2000 to €23 billion in 2015. 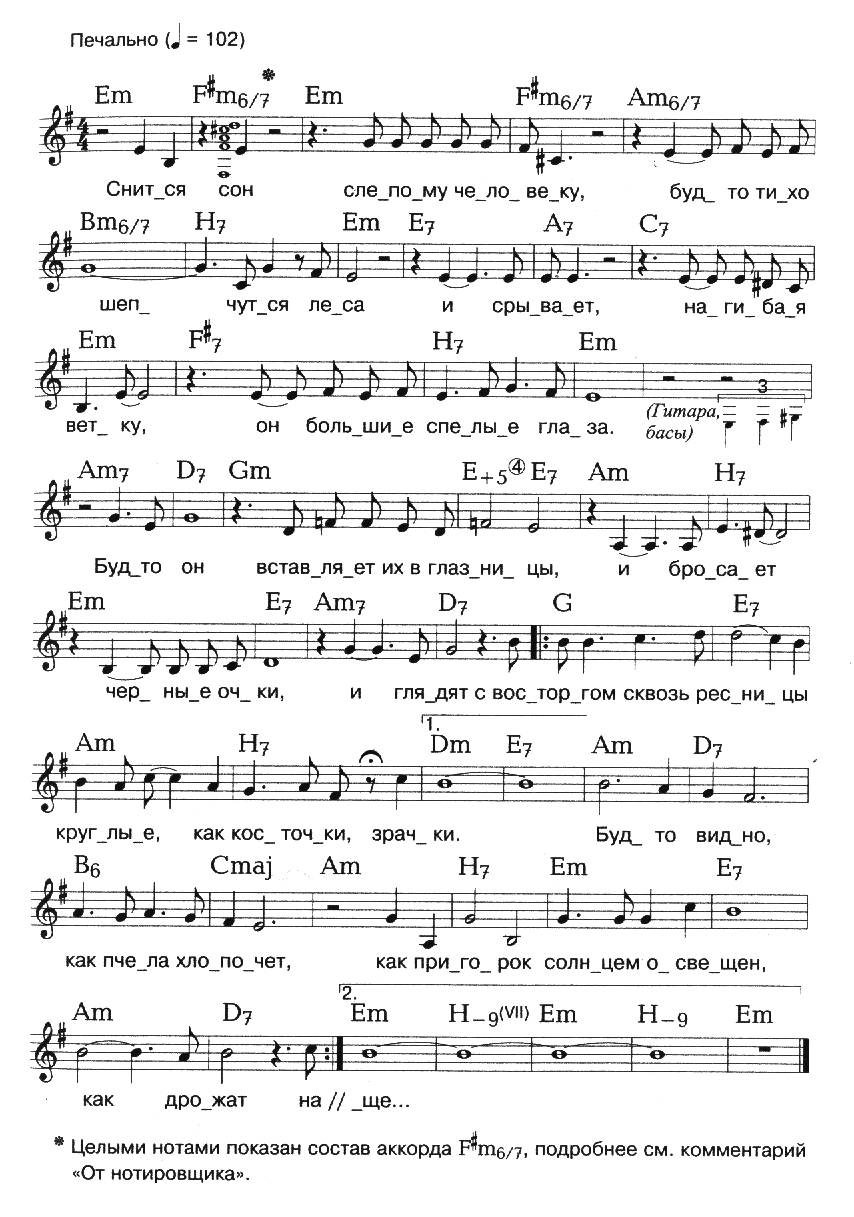 (Imports of cereals increased too, but imports represent a much smaller share of European consumption relative to homegrown cereals). Imports of fruit and vegetables from Chile and Morocco have almost doubled in volume since 2000.

The bulk of the fruit and vegetables are transported by lorries or cargo ships. Still, 200,000 tons were flown to the European Union in 2015. So much for the environment. The problems of the CAP in 2017 were already there in 1997. In two decades, member states and European institutions failed to provide a framework that supports small farmers and an environmentally responsible agriculture. Instead, the CAP still encourages large farms to produce as much as possible while employing as few people as possible. The last reform entered into force only in 2015 but many expect a new reform in 2020.