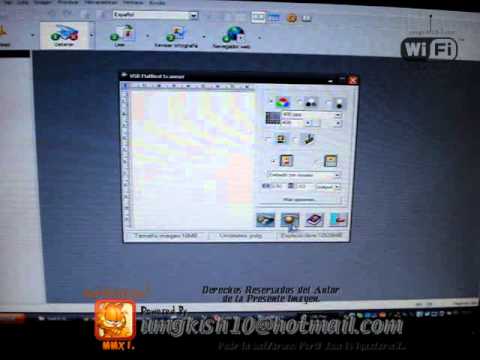 It is changed to high degree with new camouflage effect. However, high trained mercs will always be one of hardest enemies to fight against. Also, when you get spoted by one merc, all squad is aware of your position. (npc_help in scripts). You got very tinny bit of time to kill some NPC before he alert all other of your presence. Often, when whole NPC squad is alerted, they throw grenades on your position and suppressive fire, while others try to flank you. Sometimes it can be quite stupid from NPC as they try to shoot trough walls, making you thinking that they can see you trough walls, while they were just informed about your presence from some other NPC that have you on sight.

Something else that also should be put in consideration is that eyesight is not only sense that NPCs have. If you are close to them, they can hear your footsteps and wepon reloading/fire sounds too.

It is ungrateful from me to talk about it, I will just quote Plaargath's feedback from his latest playtrough and camouflage observations: 'I'm not sure 100% from the technical point of view, but probably it's this one that made playing at night more diverse than I remembered. It was nice to see that not always I'm being spotted by an NPC in the middle of a rainy night from another end of a map. It made playing in Pripyat more fun - I could have a justified hope that I can sneak on some monolithians and I tried playing with different tactics - it was really cool to play like that, sometimes even being 100% successful with a stealh, and being discovered by NPCs at moments that I couldn't fully learn to anticipate.

A great change!' I am going to say about the ai with his aim and this is a complex idea and i dont want say that you need to add it but its just an idea.