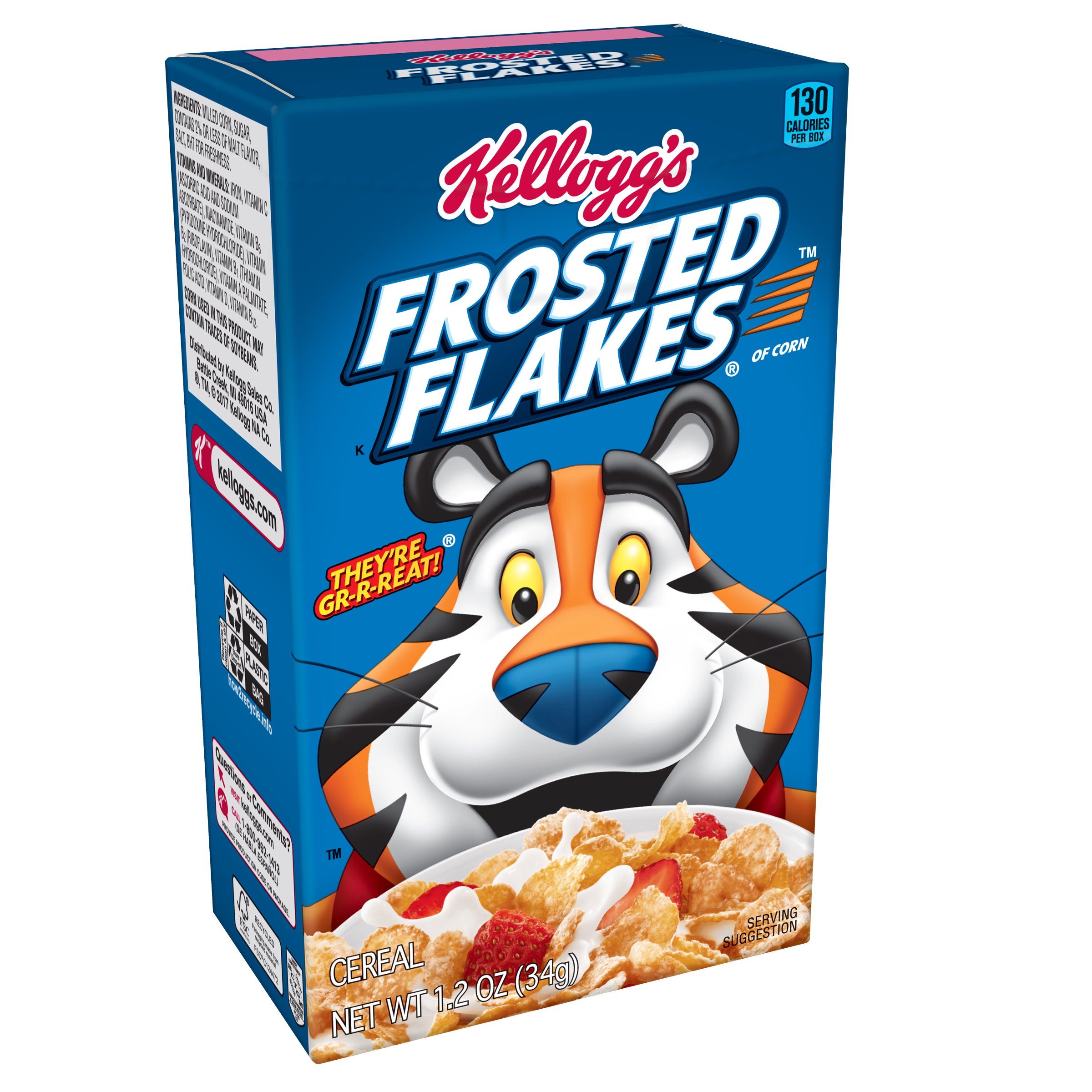 One of 4 promotional CD-ROMs (along with 'Building Stuff', 'My Stuff' and 'Games & Stuff' ) distributed in boxes of Kellogg's breakfast cereal based on the UK kids' TV show Art Attack, which specializes in ideas for DIY arts & crafts projects to do at home. Yahoo full version.

One of the most historically important artifacts to come from the home computer telecommunications revolution was shareware CDs, compact discs put out by companies containing hundreds of megabytes of shareware. Initially containing less than the full capacity of the discs (600mb, later 700mb) these items eventually began brimming with any sort of computer data that could be packaged and sold. As material 'ran out', that is, as sellers of these CDs found they were unable to easily find shareware programs and files, the hunt began to track down every last file and item that could make the quarterly or monthly quota. As a result, many otherwise-lost pieces of computer history were gathered up in the trawling nets of these individuals and companies and were preserved for future generations.

Some computer bulletin board services would attach banks of CD-ROM drives to their machines to allow users to access the discs, allowing the system operators (SysOps) to claim the BBS had thousands of files available. For this market, CD makers would declare their CDs 'BBS Ready', meaning an easily-readable directory of file descriptions was located on the CDs to be read by the BBS software. While many of the CDs contain shareware programs, a number branched into music, graphics, animations and movies. Additionally, the advent of an internet open to the general public heralded massive collected sets of files which CD makers happily mirrored and made available to the BBS market. Eventually, as operating systems like Linux and FreeBSD became more widely available, CDs were perfect distribution mechanisms for the very large libraries and file collections associated with them. A number of the initial CD images for this collection came courtesy of the CD BBS of Twin Falls, Idaho, operated by Mark Fugitt (sysop) and Mike Laybourn (remote sysop). The system used a Harris 286 CPU operating at 20MHZ, two 65 Megabit Seagate RLL hard drives and a Dennon CD player that used a 'cart' to hold the CD.