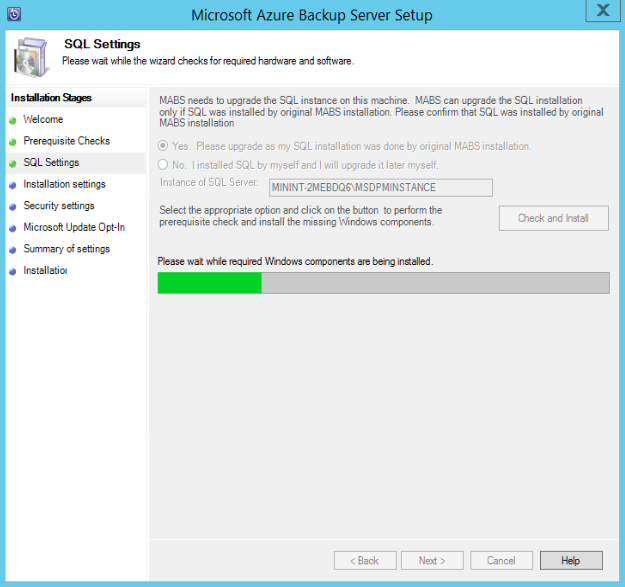 Kodi po guiv free. One with just a simple notification dialog and the other with the same dialog but with using variables. Since we require all used strings to be localized (translatable) we recommend the second option. It all depends on how extended you scripts will be.

The screen going black doesn't correspond with a time when you made a change to the layout that's being used as the defaults on your client does it? If you change the layout that's currently running, it will be considered invalid for playback and the client will drop back to the Splash Screen - or any other valid layout. How the system is intended to be used is that you have a default layout that never changes - that could be either your company logo or the logo of the establishment the screen is installed in. You then use the Scheduler to schedule on your additional content. When you then make a change to any of the scheduled content, if the layout finishes playing before the new media items can be downloaded, the client will display the default layout until the media finishes downloading. I suspect what's happening is you're adding media or changing media in the timeline on the layout that you've got set as the default while it's playing and that's what's causing your problems.