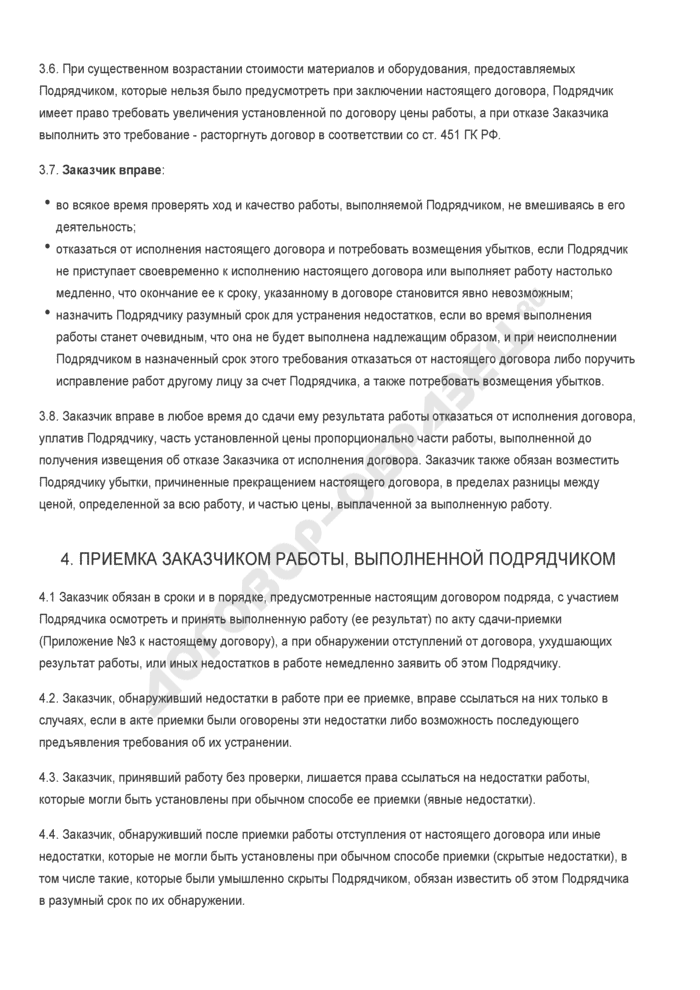 In 2001, a group of astronomer discovered that the L5 Trojan asteroid (617) Patroclus is in fact made of two components. In 2006, Using Laser Guide Star Adaptive Optics System, we showed that those two components orbit around the center of mass of the system in ~4 days at 680 km describing a circular orbit. We named the second component Menoetius, the argonaut father of Patroclus in the greek mythology. From the estimate of the size, we found out that the components are less dense than icy water, with a grain density very close to satellites of giant planets (like Amalthea, moon of Jupiter). Because Patroclus has a different color and density than (624) Hektor, we speculated that it could be a captured Jupiter-Saturn asteroid which ended up in the gravitational well of the Sun-Jupiter system during the migration of the giant planets 3.7 Billion years ago.

Its binary nature could be the result of tidal disruption when primitive asteroid had a close encounter with Jupiter before the capture. Ultimately, we will need to send a spacecraft there to really understand this system. NASA has pre-selected the LUCY new discovery mission which could flyby this binary Trojan asteroid in 2033.