Recommendations from UK Newspapers 'Pelion is the Greece you thought no longer existed: relaxing and countrified'. (Travel Telegraph) 'dangling in the Aegean, north of Athens and East of Volos (Pelion) has idyllic landscapes, enchanting beaches and an artistic heritage as delightful as it is unique.' (Sunday Times 20 Mar 2005) 'The hook-like peninsula of Pelion lies in the warm waters of the Pagasitic Gulf, in north-eastern Greece and is perhaps one of the most unexploited, unspoilt and naturally beautiful areas of the country.' (The Independent) 'There is no other blend of culture and beauty anywhere else in the country quite like this mountainous peninsula (Pelion) in central Greece.' (The Guardian).

A church in Dedoplistsqaro. In 1869, the German entrepreneurs Carl Heinrich von Siemens and Ernst Werner von Siemens established an oil refinery near the village which functioned until the mid-1870s. 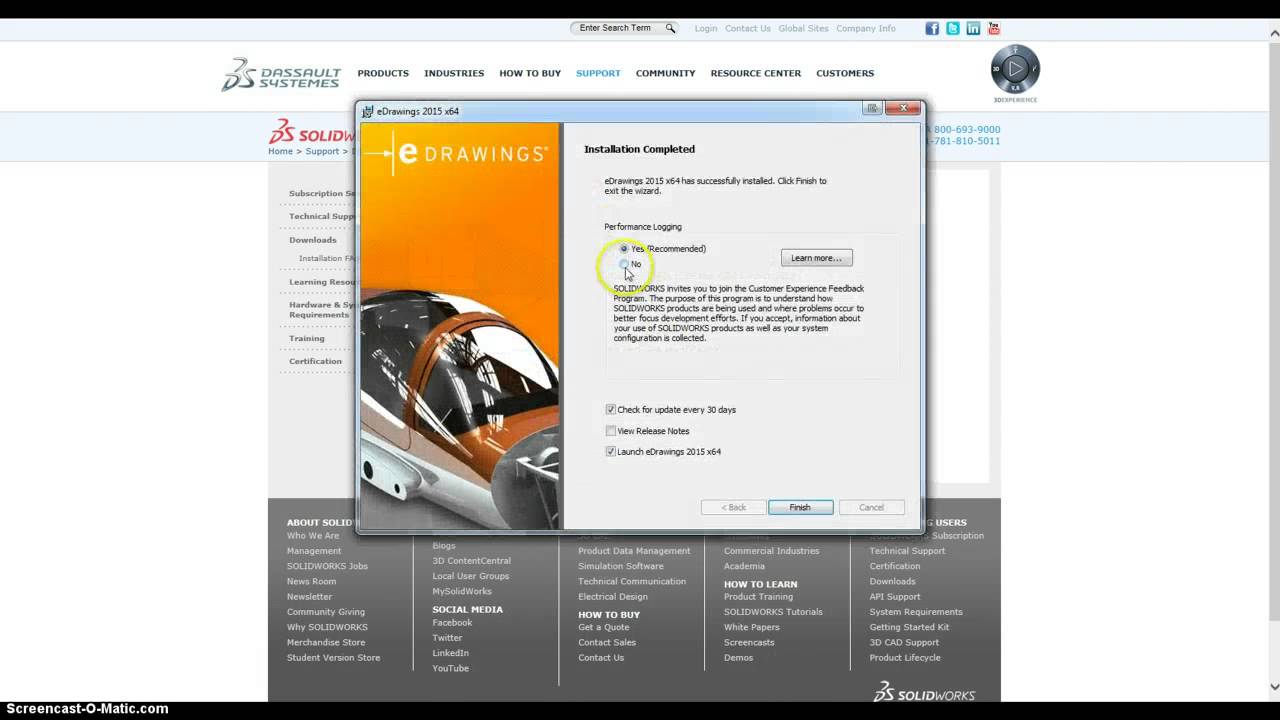 The village retained its military installations and a large garrison. Golu Devta or Lord Golu (Garhwali: गोरिल देवता) is the legendary God of the Kumaun and eastern Garhwal region of Uttarakhand state of India and is their deity (predominantly Kumaon). In eastern Garhwal, he is worshipped as Goril Devta.

This whole area is so truly beautiful. I was visiting a cousin who had married a Greek and was living in Volos at the time. Tho' I visited it way back in the 70's it has stayed as vivid as ever in my mind. The waterfalls hidden within the mountain forests are like entering a womb of time. The slate roofs as you drive the curving roads and the fruit trees everywhere take you with them to another dimension. The rocks in the water at Milopotmus have surfaces like silk and the water so clean and invigorating.

The whole experience was like a rebirth. Man and nature in harmony. No doubt it has changed some but I doubt as much as some of the other destinations in Greece but if you go I guarantee YOUR life will change. Dipak chopra kvantovoe iscelenie video. This is the place to spend vacation by nature, sea or mountain, any season!

Beautiful beaches summertime (especially Aegean side, staying in Tsagkarada area), mountain walks, ski during winter. Picturesque villages (Makrynitsa, Portaria, Zagora, Mouresi, Pinakates, Vyzitsa, Milies, Agios Lavrentios, and more.) with traditional architecture and amazing views, nice cafes and restaurants, many hotels to choose (luxury or more rustic village style). Volos city is close enough if you miss nightlife and whatever big city has to offer. We love Pelion and we go often! In Tsagarada, at the main village square of Agia Paraskevi you will see the largest and oldest Plane tree in Europe!

It is an amazing tree, reputed to be over 1000 years old, it has a circumference of over 13 meters and one of its branches is so large that is supported by a pillar. This is also where you will find the best Hotel and Restaurant in the whole of Pelion in general and Tsagarada in particular. Hotel and Restaurant which is and ideal base to explore Greece's Best Kept Secret, The Pelion region.

Tsagarada is situated in the lushest mountain of Greece full of Chestnut and Plane Tree forests, (alt.550m), and is only 10min by car from the blue-flagged beach of Mylopotamos, (voted the third most Beautiful in Greece). Tsagarada, Mouresi, is full of historical Neo-Classical mansions and beutifull old Churches and Chapels and has 4 lovely squares, (with nice restaurants and cafes), which are linked together by a well maintained network of stone paths, (called Kalderimis), ideal for walking and trekking through the forests. In Tsagarada, as well as swimming in the Aegean sea, at some of the most spectacular cosarline full of unspoilt quite beaches, you can also enjoy organised Kanyoning, Tsagarada has the deepest gorges in Pelion, (Koutra, Milopotamos and Fakistra gorges to name but a few). In the Winter you can Ski at the nearby ski resort, (just 40 minutes away). This is the most amazing and spectacular natural Paradise in Greece. 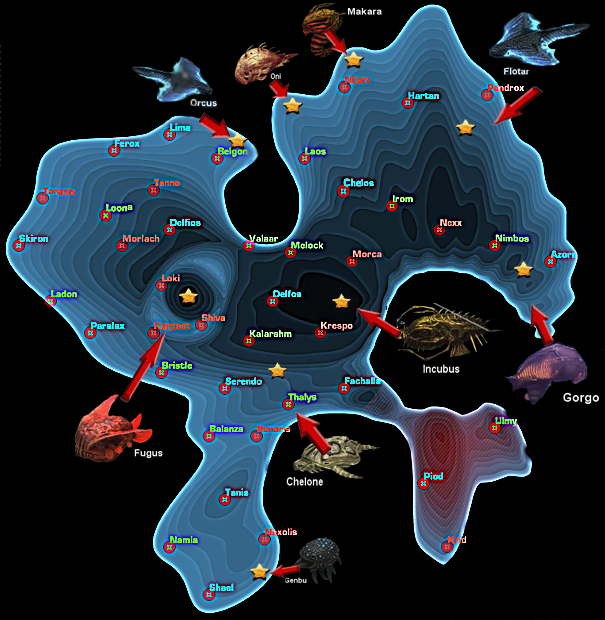 You must visit it once and then you come back time and again! There are many things to keep you not just occupied but amazed in every turn. You can organise day trips from here, after a nice hearty breakfast at the L. To world famous Meteora or Delphi sites and still return in good time for Dinner. To get here is easy as there are daily international flights throughout the year at the airport of Thessaloniki (airport code: SKG), which is three and a half hours easy motorway-driving away, going past Mount Olympus and the archaeological site of Dion en route to here. You can also flight to the city of Volos with it's airport (code: VOL), and Port. Find out more about Tsagarada, Pelion and the L.