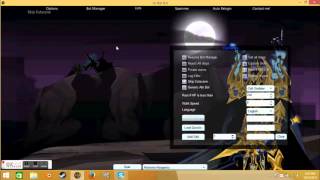 Themes • • Subreddit Rules Simplified Rules • Follow. • Content must be related to AQW / AE. • No scamming or other malicious content. • No witch hunting or targeting other players. • No buying, gifting, trading, or selling of accounts. • No harassing moderators or other redditors. 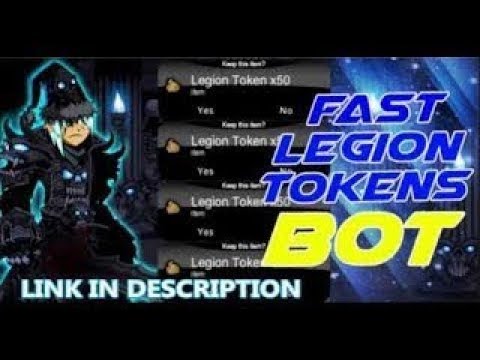 • No advertising of non AQW or non AE related content. • No sharing of exploits, cheating programs, or glitches. Please don't ask for assistance in these matters. • No encouraging or promoting activities against. • Irrelevant posts with unnecessary content will be removed.

Please use the 'rate my set' megathread instead of creating a separate post for set ratings and advice. Helpful Links • • • • • • Twitter Click the big button below to follow us on Twitter for the latest AQW News! Twitter Handle:@AQW_News_Reddit Discord Click the big button below and join the discord server to chat directly with other players! Our discord server is now more family friendly. (This is a work in progress actually.) Check out our reddit for a more regulated chatroom. Community AQW release is Live!

/join terradefesta . I'll start this by saying: I bot. I've had an account in AQW for 7 years now, i played it religiously for the first 3 years, quit because it got boring and have come back/left a few times and now i'm back again. I played this game legitimately for the first 3 years, i hit the max level, farmed a few Miltonius items, i remember farming Dwakels for the 500k gold when that asgard-whatever armour came out. Point is, i've played this game purely legit for 3 years so i'm not someone who doesn't know what it's like to farm.

I've also supported AE throughout these whole 7 years with memberships and AC purchases, around 200k AC's and a few years of membership. Back when i first started botting it was for arcangrove rep to grab shaman for something, don't remember much from back then but i know my account got banned when AE made a new post about stopping botting and how everyone with a membership had a second chance, my heart dropped when i saw the ban and i stopped botting for awhile but i got bored over time and eventually quit all together during a friday 13th event where the quests made you run all the way to one end (5+ screens) then all the way back, i couldn't be bothered. Haven season 1 complete torrent. It really is unfortunate that a majority of players bot their items.

Makes the items people get legitimately seem dirty or useless. Before, I'd have been more upset about this but considering my interest in playing is quite low now, I couldn't care less if someone bots or not. And when you have devs, mods, testers (?) with the ability to simply use a command and load an item that the average player is supposed to spend hours farming for, it's quite frustrating. Sometimes I wonder if the game staff plays through their ridiculously designed endgame farming quests at all. As an example, I've been working towards the Necrotic Sword of Doom since the initial release in some way. First it was just making sure I had everything but the void auras and that took about a year or so of casual farming.

Then I made some attempt at the void auras as a non-member but it was so annoying. When I upgraded for a second time, I focused all my time on getting Sepulchure's Doomknight armor and am now in the process of finishing up gathering void auras so I can finally finish that damn weapon. The amount of time it takes someone to complete this weapon is utterly stupid. It's no wonder some players say 'fuck it' and just bot. However, as someone who never considered using a bot, I'd be lying if I said it didn't bother me that some players have it so easy. And it's not as if there is much punishment for using bots. If you happen to get caught, you just have to say that you'll never do it again, upgrade your account and you're good to go.

How gullible is AE anyway? Seems the answer to that is very. And while it's taken me close to 3 years to finish the weapon, not that I'm done yet, someone with power in game can just load the item to their character and go on about their business. Gee we can sure tell how much us regular players matter. It's been mentioned before but I'd like to say it again.