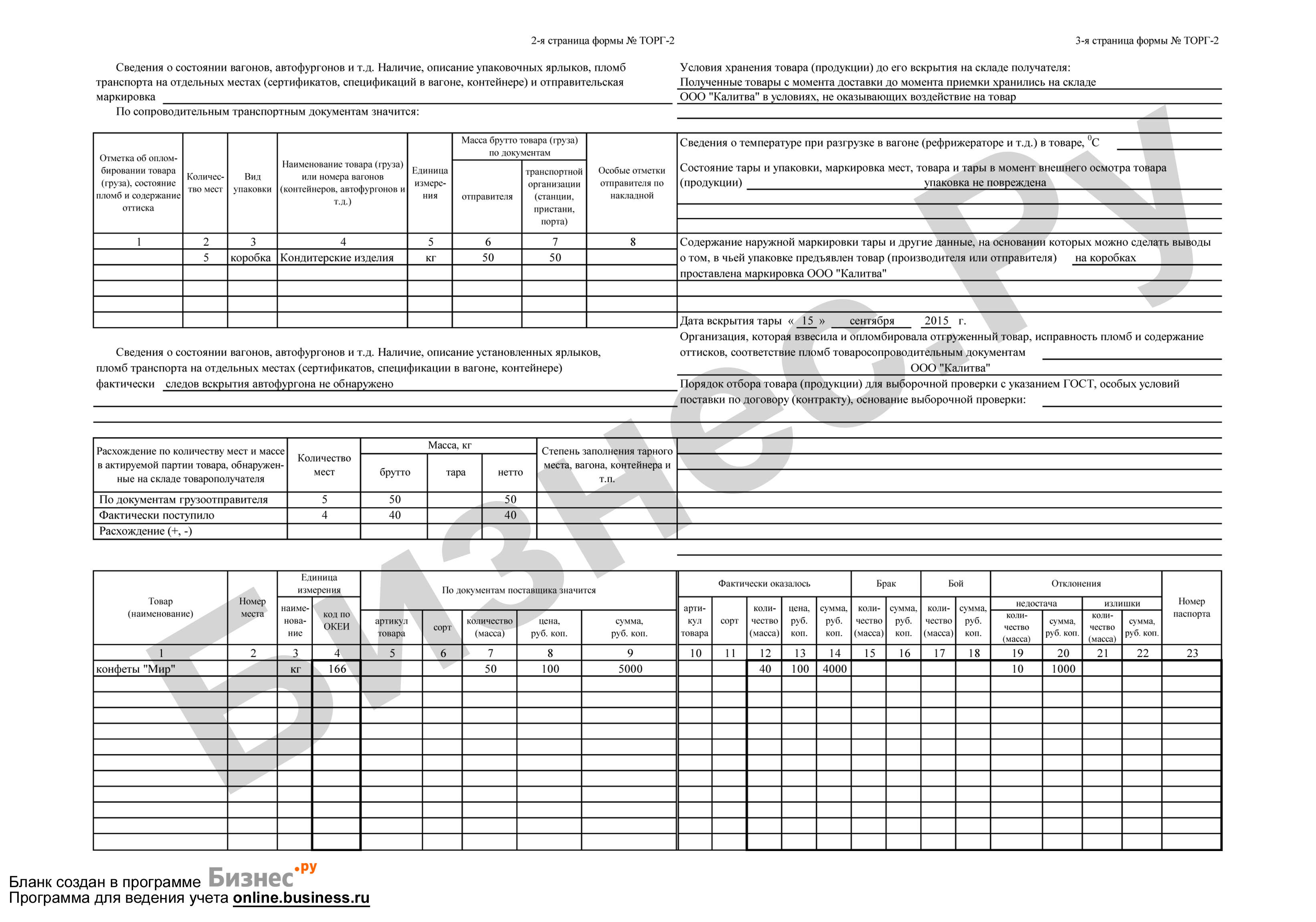 Season 2 of The Fall is currently broadcasting on BBC2. Southcliffe is available on Channel 4 OD and will be broadcast internationally on Netflix. Of course, there is a great irony to this as the UK was once known around the world as the home of high-quality TV drama.

The works of, and, to name a few, are acknowledged as some of the best in the format’s history. The creators of Scandinavia’s golden age of TV drama cite DCI Tennison, the female protagonist of, as the influence behind heroines such as Sarah Lund of and Saga Noren of The Bridge, and US remakes and subsequent international syndication have made UK productions such as and international household names. So what went so horribly wrong? “We’ve been through a period in the last ten to 15 years where it’s been difficult to get excited about a lot of it,” says Gub Neal, producer of the critically acclaimed, season 2 of which is currently broadcasting on BBC2. British television’s recent culture, he says, has been to “commission the stuff you can get back again and again, and in very high volume.” This was an era when the frequency of soap-opera broadcasts such as and were increased from two to four a week, soap-like hospital dramas (, ) aired around 50 times a year and slickly produced thrillers aimed at the prime time (, ) were renewed season after season.

Prime Suspect 2 (1991) “What started as a cottage industry with people working in their front rooms in the 90s became a colossus, where companies were sold for £25 to £30 million,” says Neal, a former head of drama at Channel 4 and Granada. Deregulation of the independent sector during this period had a significant impact: “It became an investment prospect with monolithic studio values, driven exclusively by business.” Whilst there were notable exceptions – (remade for US audiences last year) and the political thriller (turned into a Hollywood movie starring and ) – the budget and impetus left over to make the kind of drama that had once made the UK the envy of the world greatly diminished. In 2009 by, a producer whose career spans from the ‘kitchen sink’ realist dramas of the 1960s such as to the present day, summed up the situation.

“If you want to make dramatic fiction for the screen you must first strangle your creative impulses.” This was a rough era for the UK’s best screenwriters. Allan Cubitt, writer of The Fall and – two decades prior – the Emmy-winning season 2 of Prime Suspect, testifies: “I was frequently credited as an executive producer but all that means is people are compelled to keep you in the loop.

You’re not necessarily involved in the crucial things, such as casting or directing, that take the script from the vision in your head to rendering it on screen. People went off and made what seemed to be a diametrically opposed drama to the one I’d written.”. Allan Cubitt (second right) on the set of The Fall.

In today’s world of cutting-edge TV drama, the UK’s content providers are not only competing with their domestic peers but also international ones. Social media will indicate if a new production is a ‘must see’ series as soon as it’s broadcast. With distributors such as Netflix and Amazon making original content, and new entrants into the sector such as Sky and Channel 5 (back to making original drama after a decade’s absence), creating something that viewers will actively seek out amongst the blizzard of choices is increasingly challenging.

In order to create such a production there has been a reversal in how high-end drama is commissioned in the UK. “Scripts for BBC2 must have a bit of danger, something other, and come together in unusual and jagged shapes,” says, the BBC’s head of drama. He sees BBC2 as the natural home for the broadcaster’s most daring work: “Some people should absolutely passionately love them while others say ‘What the hell is that? I don’t get it.’ I’d rather something didn’t quite work but had an ambition to be amazing.” Other providers are equally aware of the nuanced landscape of the industry today.

“If the BBC, ITV and Channel 4 are at the top of their game, there’s no point competing with that,” says Anne Mensah, Head of Drama at Sky. “We have to offer something different. It’s about giving customers something they can’t get anywhere else.”.